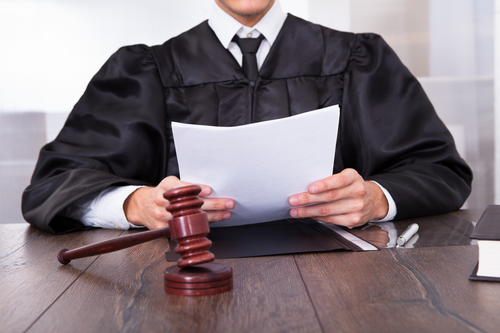 Good news from the courts regarding the scary False Claims Act, and we at Florida Surety Bonds applaud the decision.

There have been several articles written regarding the potential hazards to contractors associated with the False Claims Act on Federal contracts. The False Claim Act can come into play in instances where the contractors work is successfully completed and accepted to the government,  but the government has the right and ability to still pursue damages for failure to complete proper paperwork or for failing to pay Davis Bacon wages. In this example, a subcontractor failed to pay the Davis Bacon wages on a government job. The difference that they didn’t pay came to be just under $10,000, yet a judgement was rendered against the general contractor for over $700,000! The government claimed that all of the work the electrical subcontractor performed was considered “tainted” due to the $10,000 shortfall in wages to the workers. Thankfully, the appellate court rejected the position taken by the Circuit Court and reduced the damages accordingly.

CLICK HERE to read about another recent award in the contractors favor which was reduced by 98% on appeal, simply based on the use of reasonableness and common sense.