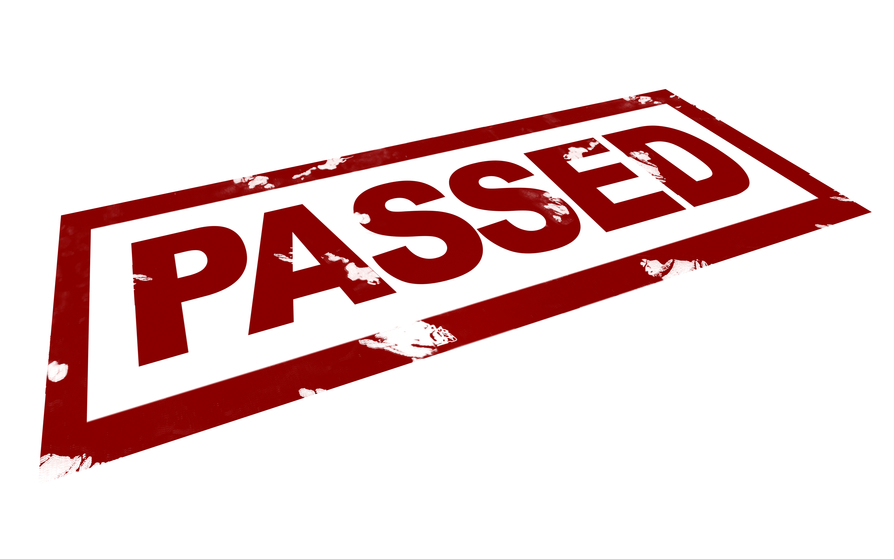 As an update to my blog last month, it looks like the local preferences restriction bill has passed the House and Senate. Now, we are just waiting for governors signature.

The Florida House voted 95-22 to approve SB 778. A bill that would restrict the ability of cities, counties and other government agencies to give preferences to local builders in awarding contracts. Apparently, directing work to local construction firms became an issue in Manatee County last month after a dispute over alleged bid-tampering in a 2009 contract awarded by the Manatee County School District. The former officials there denied wrongdoing, drawing attention to the legality of local preference. However, those rules will change under the new legislation, which the Senate also approved on a 28-9 vote last month.

The new bill will apply to projects that receive at least 50% of their funding from the state, including many school district contracts. In such instances, cities, counties, state colleges and other agencies could not give preferences to local contractors in awarding the work.

The bill is now on it’s way to Gov. Rick Scott for his signature before officially becoming law.