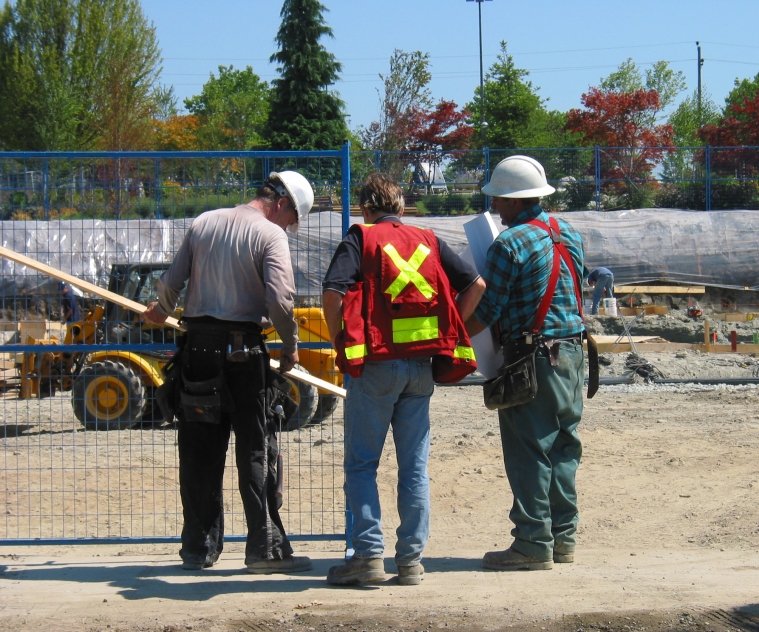 In case you missed it, President Obama signed the new 2016 federal budget bill earlier this month. What does that means for us? Well, the new bill includes a small provision that could have a huge financial impact on the construction industry. The U.S. Department of Labor’s Occupational Safety and Health Administration hasn’t increased the fines since 1990. Now, this new budget directs the agency to not only raise them, but raise them annually to keep them in line with the Consumer Price Index (CPI). The index has risen approximately 82% since 1990, so the initial change that’s coming next year could see the dollar amount of OSHA fines skyrocket.

To put it into perspective, currently, the OSHA violation posting requirements would result in a fine of no more than $7,000. Now, after the new fines are implemented in August 2016, the same violation, given an increase of about 82%, it could cost a company as much as $12,740. Even though that’s quite and increase, it is a insignificant sum compared to the potential fine for a willful violation. The current maximum penalty for a willful violation is $70,000, but, after adjusting for CPI, it would be $127,400. Even though OSHA will often reduce fines by has much as 60%, employers could still be looking at an amount that would be difficult for the majority of construction companies to pay.

OSHA has not yet announced the exact increase percentage, but either way, the construction industry will see a huge impact from this bill because construction fatalities made up 20.6% of all total private industry fatalities last year, according to the BLS.

What can companies do to minimize their risk of incurring fines? Implement solid safety programs! Our Summer newsletter included an article written by a high level executive at a large international company. The article discussed the importance of safety programs and an inexpensive approach to getting a good safety program in place. As the article says, it’s better to be safe, than sorry! Please contact me if you would like a copy of our newsletter to read more about it.