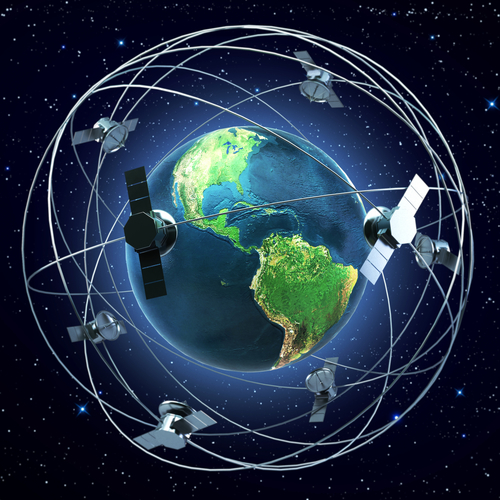 According to an article in the Orlando Sentinel, Satellite company OneWeb, plans to launch up to 900 new satellites starting next year! They will be looking to hire senior-level engineers on the Space Coast.

The company hasn’t officially announced a Florida location yet, but its website shows job postings in Melbourne, about 40 miles south of Kennedy Space Center — which is a pretty good sign the company has plans for the region.

Space Florida is about to award a new major contract to build a 120,000-square-foot spacecraft-assembly building at Kennedy Space Center. Although Space Florida would not confirm the tenant, among many possibilities, a likely occupants is OneWeb, which did not return the Orlando Sentinel’s requests for comment.

Read the full article and watch the news clip HERE