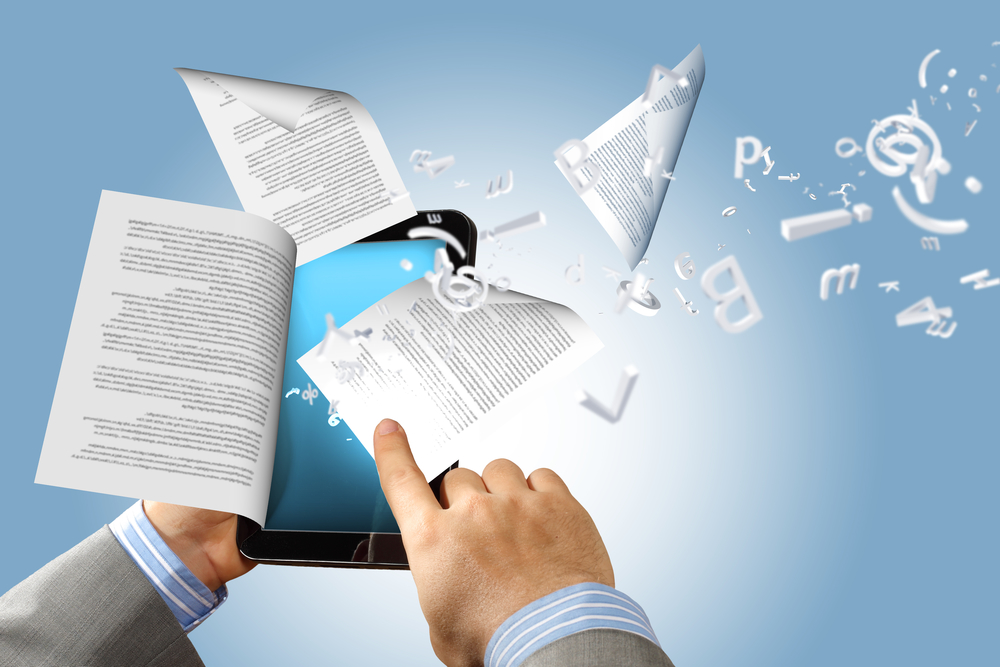 What is the difference between a Surety Bond and Subguard?

A Surety Bond is a three-party agreement  between the principal, the obligee, and the surety where the Surety assures the obligee that the principal will perform a contract and pay any subs/suppliers they used according to the contract terms. A Surety Bond is not insurance, but an extension of credit. If a surety must finish the contractor’s work, or pay any bills, they will look to the company and individual owners/spouses for reimbursement.
Subcontractor Default Insurance (Subguard) is a two-party agreement between the insured (subcontractor) and the insurer (general contractor) in which the insurer undertakes to indemnify the insured against loss as a result of a contingent default. With Subguard, only the general contractor may make a claim, and not the owner.

Surety bonds are required by statute for any federal or state public project in excess of $100,000-$200,000, and are also used on some private projects.

Typically Subguard projects are large, as policies involve annual volume thresholds in the tens of millions of dollars or projects in excess of $100 million. Subguard is also generally not allowed on public projects.

Surety Bond premiums can range anywhere from 0.5% to 3% of the contract amount with the average above 1 percent. While there are no deductibles, bonds require corporate and personal guarantees; although there are often some exceptions.

Subguard premiums are typically lower and can be 50-70% of the cost of a bond, not counting deductibles and co-pays. This lower cost can provide an advantage in bidding a project. However, many Subguard policies carry large deductibles, from $350,000 to $2 million with co-pay sharing at $1 million to $5 million.

With a Surety Bond, the surety is responsible for prequalifying subcontractors, investigating any default, and responding to complete the contract or make payments.

In a Subguard program, the contractor screens the subcontractors and retains the majority of risk through deductibles and co-payments, which could balloon if multiple defaults occur in the same calendar year. The contractor might also run into difficulty with subcontractors reluctant to share sensitive financial data.

Recoverable damages on a Surety Bond generally cannot exceed the penal sum of the bond, which can pose a problem in projects involving numerous change orders if the bond sum does not include those changes. Typically, delay damages are not recoverable on a bond, but it can vary from state to state.

Subguard tends to afford broader recovery for damages, including the cost of completion, losses due to corrections of defective work, indirect losses including possibly liquidated damages, and legal costs.

With Subguard, there is virtually no legal precedent from which to gather interpretation of disputes, with just a dozen or so reported cases – and most not interpreting policy language. With Subguard, there are financial risks to the general contractor, who may also face opposition by subcontractors in the pre-qualification process.