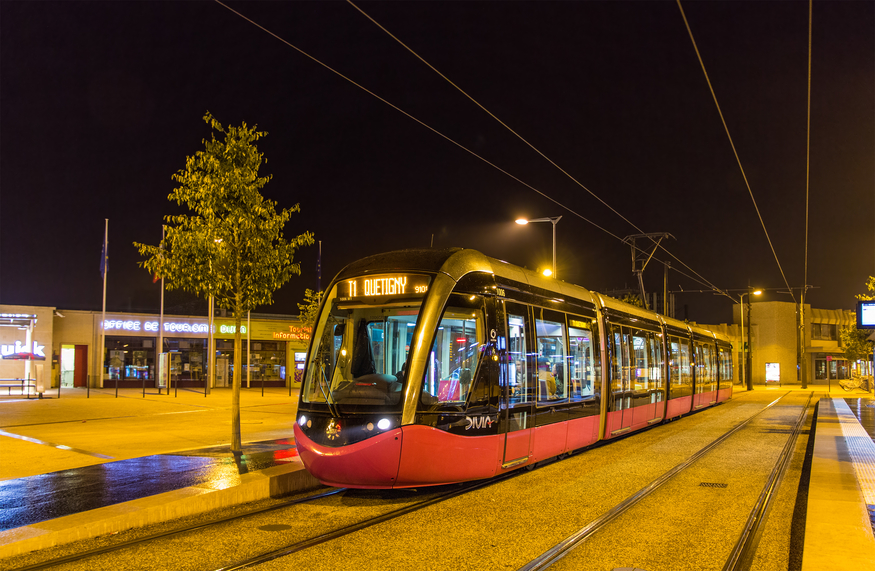 According to a recent article in the Orlando Business Journal, American Maglev Technology has laid the groundwork to get its first two magnetic-levitation passenger trains by summer 2016.

Michigan based engineering consultant, Ricardo Plc signed a long-term agreement with Maglev to handle the design, engineering and integration of the trains and force system. The system will be used for the almost $400 million planned passenger rail line that will connect the Orlando International Airport with the Orange Co. Convention Center.

The vehicle design and engineering team will start  on the rail car development immediately with a goal to deliver the first two cars to Maglev by next summer. “Ricardo’s full spectrum of technical capability, including our project management and low-volume vehicle manufacturing, will ensure smooth coordination and delivery for this exciting new rail system for Orlando,” said Ricardo President, Clive Wotton.

“American Maglev’s transit technology is based on an electric technology combining magnets and controls that’s supposed to be much quieter, lightweight and with a more simplified track than traditional rail systems”, the article said. Maglev’s subsidiary, EMMI LLC, finalized lease agreements with the FDOT and is working on other deals with the Greater Orlando Aviation Authority, Central Florida Expressway Authority, Orange County, City of Orlando, as well as several private land owners who also own the right of ways along the almost 14 mile stretch. Once all agreements have been finalized EMMI will need to secure multiple permits (both environmental and construction) before it can break ground on the system.

The goal is to have the train operational by 2017. The train system will include 6 or 7 stations, including one at the airport’s new Intermodal Transportation Facility and another at the Florida Mall. There will also be severalstations on the I-Drive Corridor; which should help visitors and residents better navigate the busy and growing I-Drive.

They anticipate project will generate 85 local and  high-tech jobs for project development with the potential for more than 100 permanent jobs.