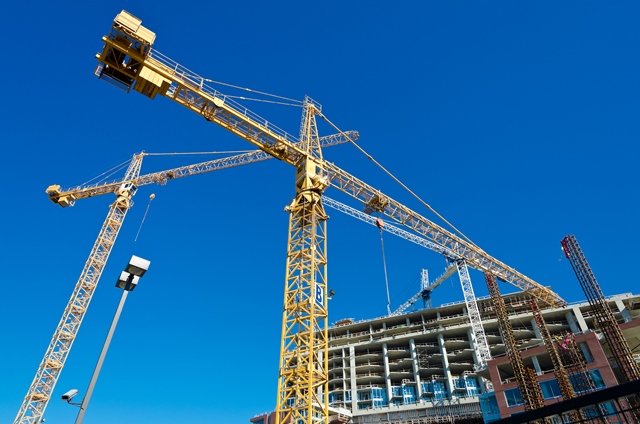 Yesterday, July 28th, the University of Central Florida’s board of trustee’s approved to proceed with a $38 million project that involves constructing a new building and demolishing an existing one.

In the next nine months, UCF will start seeking contractor bids for the new 136,000-square-foot building – which will include faculty offices, classrooms, student advising and student support services offices. The new facility will be built on the empty land adjacent to Colbourn Hall, that currently houses the faculty offices and academic programs of the main campus.

SchenkelShultz is the architect of the project. The new building will be called Trevor Colbourn Hall and is scheduled to be completed by August 2018. Once completed, UCF will proceed with demolishing the existing Colbourn Hall, which is approximately 40 years old and was named after UCF’s second president, who led the school from 1978-1989 and who also remembered for bringing football to the university.

This project is included on UCF’s new five year capital improvement plan for 2017-2018, which was also approved on July 28th. The State University System of Florida Board of Governors will review the all of the plans and hopefully there will be a final approval by fall 2016.