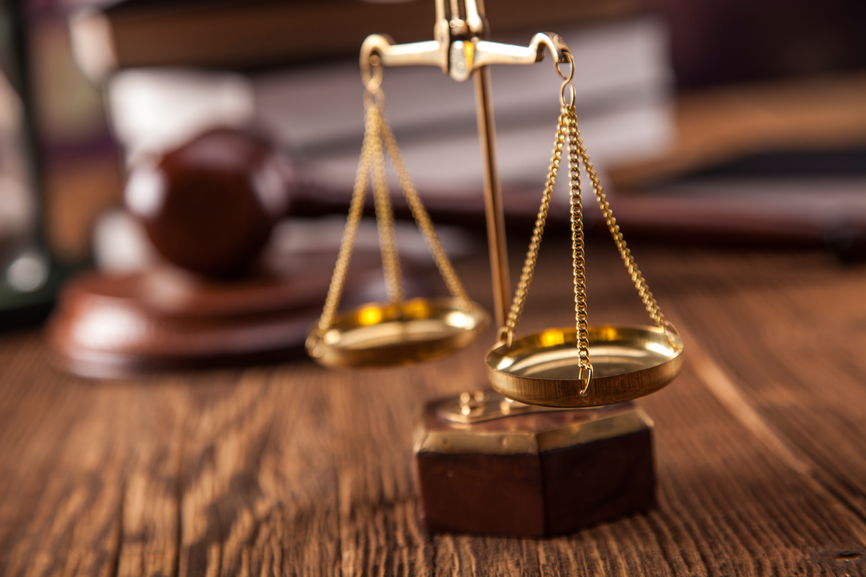 A Bill that aspires to end favoritism for local contractors bidding on state-funded construction jobs has advanced further in the Legislature this year than any other time in the past.

Currently, cities and counties in Florida may rank local contractors slightly higher in the bidding process than companies with no local presence. Under the legislation proposed by Senator Alan Hays, local governments would have to stop local preferences on projects with state funding. The bill, which has been squashed in previous legislative sessions, has cleared several Senate committees this go around. Hays stated, “There is no compelling reason for taking this economic-development tool away from local elected officials,” he added “the state shouldn’t be allowed to pre-empt local governments from policies that support their local business and taxpayers.”

The Associated Builders and Contractors supports the pending bill. “Larger construction companies can afford to open up multiple offices in scattered cities and take advantage of local-preference ordinances, but smaller companies with just one location get a bidding break only on their home turf,” said Mark Wylie, president of ABC’s Central Florida chapter. Mark continued to say the ABC membership is divided. “Some of its members oppose the bill because they want the local preference on their home turf in their city or county.” “The current system discourages competition and can drive up the cost of government construction work.”

One of the main reasons the bill has advanced further through legislative committees this year than in the past is because it affects fewer government projects than previous versions, which aimed at all of the state-funded contracts. The current version would affect only those projects funded 50% or more by the state.