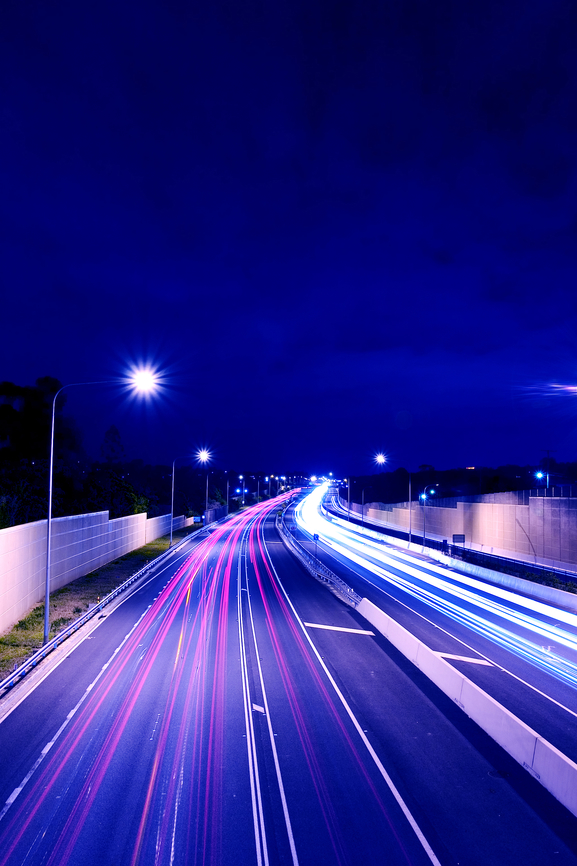 Board members for Metroplan Orlando were told that all lanes will remain open during the peak travel hours of 7AMto 8PM.

According to Loreen Bobo with the FDOT, some intersections or short stretches of side roads in and around the interstate will have to be closed for short periods of time, but most of the work will be done at night or behind barricades during the day.

They are aware trying to be accommodating to the fact that while the interstate will be under construction for the next six years that people’s live are still going on; they still need to get to work, get to the doctor, pick up/drop off kids at school, etc.

Bobo said “Signs are already going up to warn motorist of pending construction, and grubbing work is now already underway.  By the end of May they will start putting the thousands of pilings into the ground that will be for the new toll lanes. Soon, there will be no question to the fact that the construction of Ultimate I-4 is underway.” “Work will start around the Kirkman Road exit moving towards downtown where there is a large median to work with, building lanes from the outside in.”  There will be a barrier wall up so people may feel a little bit more constrained, but in actuality there will still be the same capacity as we have today.

“There are 15 interchanges that will be redone and 140 bridges that will have to be rebuilt. Because of the high number of bridges in the area of downtown Orlando”, Bobo said “workers are likely to be doing things on that stretch of road morning, noon, and night during the entire six-year construction period”. As of right now, it’s looking like the contractors on the job are likely going to give workers weekends off.

If you haven’t already, I recommend signing up for updates on the official Ultimate I-4 website: http://i4ultimate.com/