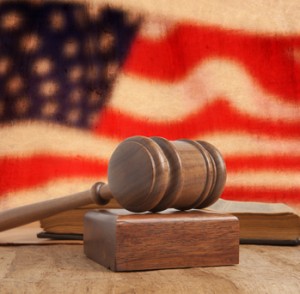 This decision could quickly increase the fine a disobeying contractor incurs based on the number of invoices filed during the course of a contract; even if the government has not suffered any damages or even if the invoices are correct.

The False Claims Act  is a Civil War-era law that was designed to protect the government from receiving false goods and services from contractors. The penalty inflicted on each invoice that a contractor submits while engaging in such  fraud can range from $5,000 to $11,000. Multiplying that by the thousands of invoices that some contracts generate can easily escalate that amount into millions of dollars.

Under the False Claims Act, a private citizen can file a suit on the government’s behalf if he or she has first-hand knowledge of fraud. If the government decides to pursue the case, the individual’s share of the penalty can be up to 30% of the total award. Attorneys for contractors say the majority of cases produced are usually by disgruntled former employees.

One of the original intents of the False Claims Act was to encourage “whistle-blowers”.  According to statistics compiled by the Justice Department, the total number of fraud suits filed by private citizens has increased by 106% from 2007 to 2013.

Of course, the best way to avoid any of these problems is for a contractor to conduct business honestly. However, that’s sometimes easier said than done.  As the complexity of contracts has grown, the chance of error also increases. There is no doubt that contracts have some mistakes, but whether legal or illegal is for the courts to decide.

For now, the Supreme Court has yet to decide whether it will take up the issue.