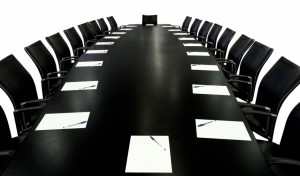 A few months ago Dragados USA acquired a rival firm Prince Contracting for a reported $18 million. Dragados is a Spanish firm who entered the U.S.  in 2005 and established a headquarters in Coral Gables. They most recently completed the Interstate 595 express lanes. Based out of Tampa, Prince Contracting, also did major civil work. In 2013, they won a $71 million project to widen Interstate 75 in Pasco County.

FirstBank Florida arranged for a $12 million secured credit facility to finance the deal for Dragados. “This financing is indicative of the recent growth of merger and acquisition activity, and highlights Dragados’ financial strength and commitment to our market,” said Jose Cueto, senior VP and head of corporate banking at FirstBank Florida.