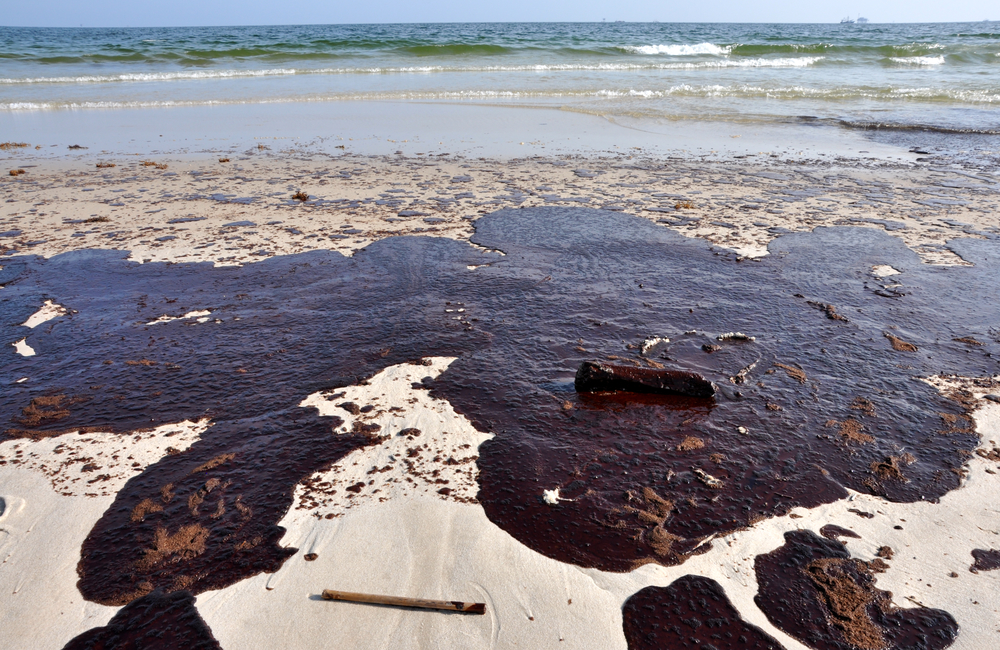 Attorney General Pam Bondi has officially entered into a historic multi-billion dollar joint federal-state agreement with BP Exploration & Production Inc. to settle the economic loss claims declared by Florida, Alabama, Louisiana, Mississippi and Texas from the 2010 oil spill in the Gulf. Florida stands to receive more than $3.25 billion in total.

After the agreement was made Pam Bondi released a statement that said “In 2010, our state — and the entire Gulf region — woke up to a story that shook the nation; an oil spill that not only threatened states that depend on the Gulf for their economic livelihood, but their very way of life,” said Bondi. “Today, after just five years of negotiations, I’m pleased to announce that Florida has entered into an agreement in principle of more than $3 billion with BP for the state’s economic and environmental recovery, which will benefit areas of the state most devastated by the spill.”

All of the affected parties still need to finalize a settlement agreement for economic loss claims as well as a consent decree for natural resource damage and Clean Water Act claims. Florida’s economic damages lawsuit will continue against Haliburton and Transocean.