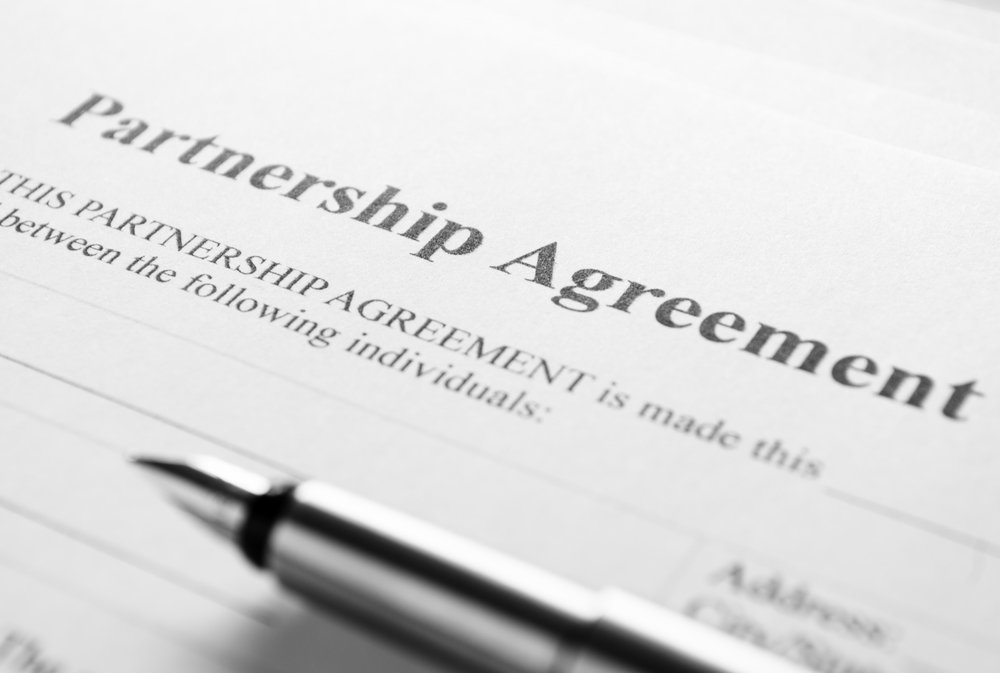 In the context of bidding on federal solicitations, one of the more problematic issues many offerors routinely face is how to properly draft a Partnership Agreement when one is required.

This is oftentimes because an offeror may be faced with two conflicting goals. On the one hand, offerors may wish to allow themselves the maximum amount of freedom to handle their own business affairs in the post award context. On the other hand, if the Partnership Agreement is too vague or otherwise not in compliance with the solicitation, an offeror could easily be deemed non-responsive and its proposal could be rejected.

Although the exact Partnership Agreement requirements will vary depending on the precise terms and conditions of the advertised solicitation, there are a few general principles that can be followed for the purposes of increasing the likelihood that your proposal will not be rejected as non-responsive.

Due to the fact that government requirements may vary widely between Solicitations, one common mistake is for offerors to provide a nonbinding Partnership Agreement when a binding agreement is required. This sometimes occurs when a bidder uses a Partnership Agreement from a previously successful bid without specifically tailoring the agreement to meet the needs of the new solicitation. When this occurs, most government agencies, the courts and the GAO will usually deem this to be a material noncompliance. This would render the offeror’s proposal non-responsive and therefore ineligible for the consideration of an Award. Because each procurement stands on its own in the legal arena, the fact that the very same Partnership Agreement was already deemed acceptable by the government for another  procurement is almost always completely irrelevant in the context of a bid protest.

According to many GAO decisions, the terms “Partnership Agreement” and “Partnering Agreement” do not usually mean an agreement to negotiate another agreement (i.e. a subcontracting agreement) if the Prime Contractor is awarded the contract. Instead, many GAO decisions require an actual agreement to provide certain detailed services. Preliminary agreements to negotiate a more detailed scope of work at a later date could fail to come to fruition and could therefore be deemed as non-responsive.

FAR 9.601 states: “Contractor Teaming Arrangement”, as used in this sub-part, means an arrangement in which:

(1.) Two or more companies form a partnership or joint venture to act as a potential prime contractor, or

(2.) A potential prime contractor agrees with one or more other companies to have them act as its subcontractors under a specified Government contract or acquisition program.

Although FAR 9.601 would appear to possibly use these terms interchangeably, the United States Court of Federal Claims has taken issue with Protesters’ positions that the terms are essentially interchangeable.

For example, in the case of Sentrillion Corporation v. U.S. and Tyco Integrated

The indeterminate agreements to negotiate that Sentrillion proffered as “teaming agreements” are a far cry from “signed partnership agreements”. For example, Sentrillion’s teaming with Diebold the proposed subcontractor on which Sentrillion most heavily relied stated that the parties would enter into “good faith negotiations with the intent of entering into a mutually acceptable subcontract agreement” if Sentrillion were awarded the contract.

Although template Partnership Agreements and Teaming Agreements are routinely used interchangeably by bidders and government agencies on a daily basis, recent case law has now opened the door to new protest grounds on this issue.

For unsuccessful bidders, this provides a new opportunity to have agency awards potentially overturned. For successful awardees, there is an increased risk that their Partnership Agreements could be deemed as non-compliant and their proposals therefore deemed as non-responsive.

Care should be taken to modify these agreements as needed to assure that they are in strict compliance with the Solicitation before proposals are submitted. Although the FARs may be instructive, there is case law from the United States Court of Federal Claims and the GAO that would appear to address issues not expressly covered in the FARs.

Therefore, at least a basic understanding of how the law is likely to operate on a given solicitation would be advisable not only to protect your company’s Award, but also to examine the possibility of having the government’s Award to another party possibly overturned.