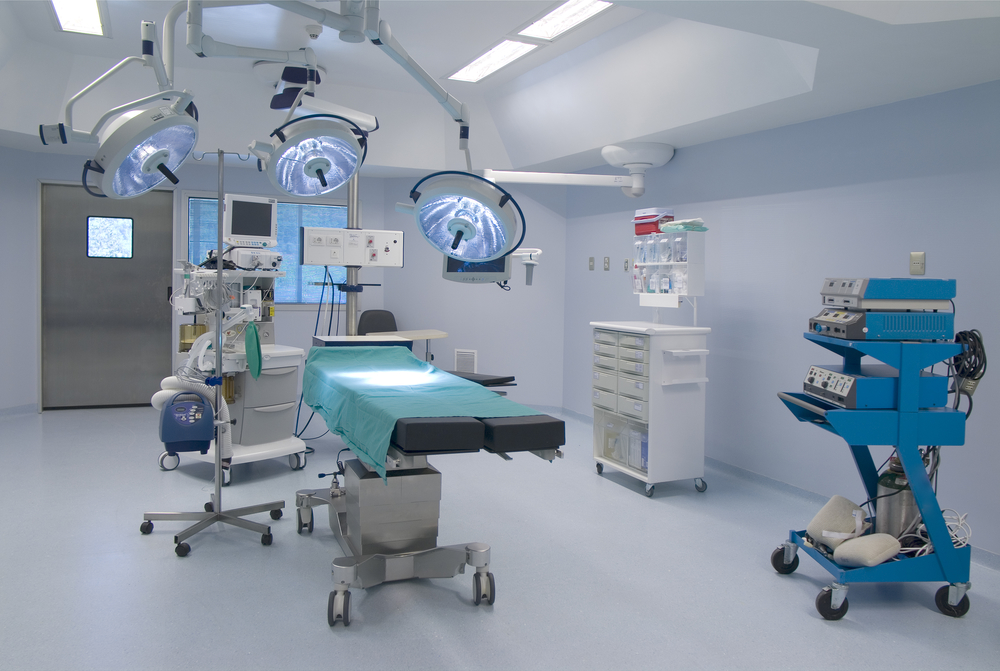 Central Florida has about $4.5 Billion of Commercial Construction work going on. Several of the projects are healthcare related. There are several hospital systems investing in their cancer treatment centers, which make up a piece of that $4.5 Billion! It’s been some time since a new cancer center was built in the Central Florida area. Back in 2012 the former MD Anderson Cancer Center opened it’s $1.3 million Gynecologic Cancer Center. Now more local systems are upping their offerings.

According to the Orlando Business Journal, here are some recent center center and oncology related construction projects in Central Florida:

It’s nice to see so much commercial construction projects in the works! It’s even nicer when a good chunk of the projects are targeted to help people discover, fight, and hopefully overcome a difficult illness such as cancer.