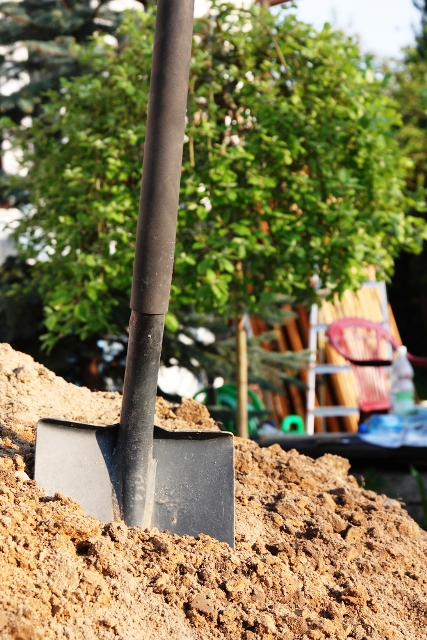 According to a recent article on bizjournals.com, Harbor House of Central Florida is officially expanding!

For those of you that aren’t familiar with Harbor House, they strive to help those affected by domestic violence. Last week, they held a ceremonial groundbreaking for their new 119-bed, 27,500-square-foot facility.  The $7.4 million facility is called “Morgan & Morgan Home — A Safe Haven for Families” and it will be a replica for other domestic abuse shelters around the world, according to Harbor House. In addition, this facility will create several temporary construction jobs until its opening next year.