A Major Water Park in Orlando is Closing!

A Major Water Park in Orlando is Closing! 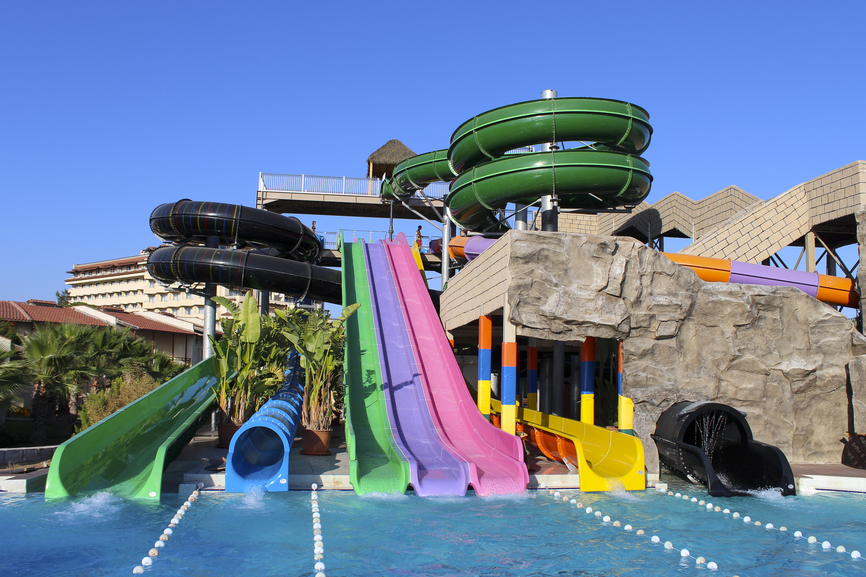 Wet ‘n Wild Orlando announced this morning that after 40 years, it will close for good on December 31, 2016.

“Since it’s opening in 1977, Wet ‘n Wild Orlando has been a place where guests have created wonderful memories,” a statement on Universal’s blog stated. “As America’s first water park, Wet ‘n Wild has been the birthplace of numerous innovations that are now considered a common part of the water park experience.”  Originally owned by SeaWorld Orlando, Universal Orlando later purchased Wet ‘n Wild and, in recent years, purchased more land around the water park for future development.

Although it is sad to know a place that many Florida residents and tourists made lifelong memories at and has been a landmark in Orlando for many, many years, will be closing – There is good news to follow! As one park closes, another will open. We will soon be able to enjoy a new water park – Volcano Bay – in 2017.

According to the blog, Universal Orlando Resort, it will join Universal Studios Florida and Universal’s Islands of Adventure and become the resort’s third incredibly immersive park. Volcano Bay will be a place for the entire family. It will be a whole new experience that revolutionizes your standard water park.

Work on Universal’s Volcano Bay has already begun. It will be located within Universal Orlando Resort, near the Cabana Bay Beach Resort. More details to come!