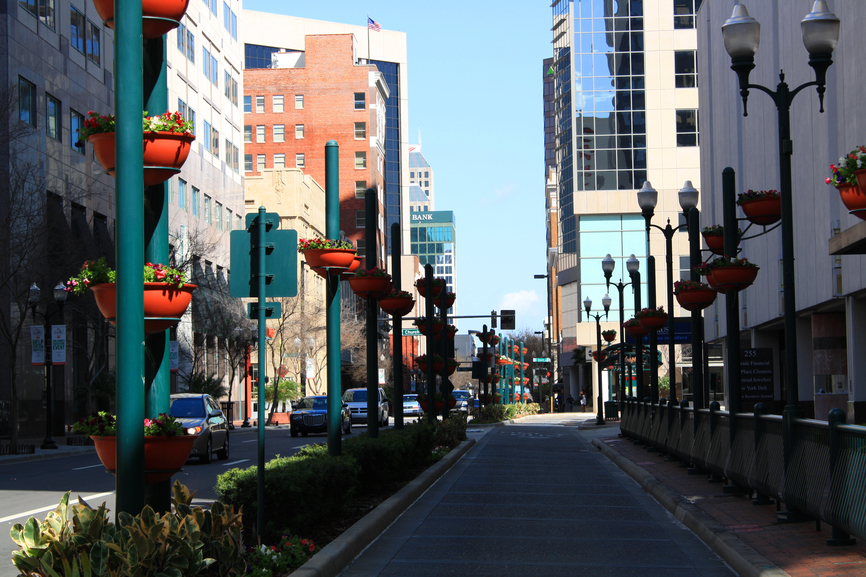 They recently broke ground on Orlando’s 68-acre, $1 billion Creative Village, which is at the site of the old Amway Arena.  It has been a long time coming, but soon you’ll start to see lots of changes in downtown Orlando.

Phase One of the construction will include new roads, sidewalks and lighting. They are also building a bus lane for a new free bus line. According to the article on www.myfoxorlando.com, “Federal and local tax dollars will cover the $16.7 million cost of the bus line that will take passengers from Parramore through the Creative Village and connect both areas with SunRail and the Lynx Central Bus Station.” Phase One should take about a year and the full construction is expected to take almost two decades!

The Creative Village is expected to become a “tech mecca” for residents, businesses, and colleges. The University of Central Florida has already is signed up to become an anchor for the development and have plans for a multi-million dollar downtown campus, which is expected to create thousands of jobs.

Lots happening in Orlando! For more information on the Creative Village, you can check out their website: http://creativevillageorlando.com/