Amazon.com will start to collect Florida sales tax starting May 1

Home/Surety Blog/Amazon.com will start to collect Florida sales tax starting May 1
Previous Next

Amazon.com will start to collect Florida sales tax starting May 1 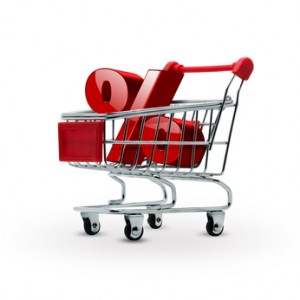 As an article in our Spring newsletter mentioned, Amazon.com finalized plans to build it’s first two warehouses, over 1 million square feet apiece, in Tampa and Lakeland. The internet retail giant attributes this move to the “collaboration” with our state, city and county officials. The article also mentioned how Florida residents should prepare to start paying sales tax on Amazon purchases now that the company has a physical presence in the state.

Well, last week it was officially announced that Amazon.com will start to collect sales taxes on purchases made by Floridians starting May 1, 2014. Amazon’s entry into the state could mean about $80 million a year in sales taxes, according to a business group.

A spokesman for the Florida Retail Federation, said the announcement is probably a sign that Amazon will soon start a collection requirement by starting to hire for the holiday seasons, which for retailers begins in September. The Florida Department of Revenue requires online companies to start collecting sales taxes once a company has a physical presence in the state. This has allowed many online retailers, including Amazon, to avoid adding the taxes to online purchases. Floridians are supposed to pay the taxes themselves when they buy from online retailers, but few actually do. The retail federation estimates the state will collect $80 million a year from Amazon sales.

Although now Floridians will be paying taxes on their purchase on Amazon.com, the benefits of them having a presence in Florida not only new jobs but also tax revenue.